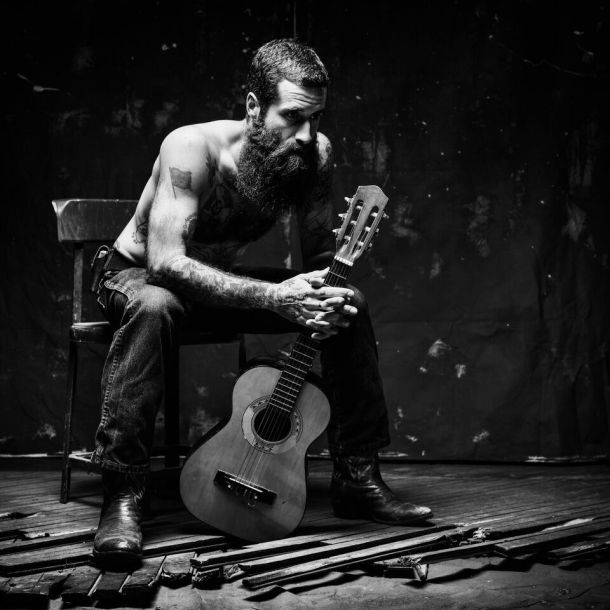 Here’s the new single from JP Harris‘ new album Sometimes Dogs Bark at Nothing (due out October 5th on Free Dirt Records), co-produced by Old Crow Medicine Show member, Morgan Jahnig. The song rips and tumbles along, it’s a fun country-rock workout that details touring life with his band The Tough Choices. Fittingly it has a great video clip to match, featuring The Watson Twins, JD McPherson, and Chance McCoy of Old Crow Medicine Show.

Of the album recording process Harris says… ““We took a counter-intuitive approach. We had no pre-production. There were no rehearsals. We basically had a whole studio full of multi-instrumentalists, a six-piece band total, for the whole recording session. Everybody played at least two instruments. It was a really interesting way to do it and I think it helped us avoid anybody, including myself, overthinking the songs.”