The Cryin’ Pedal Steel You’d be hard pressed to find an instrument so intrinsically linked to the sound of country music as the pedal steel guitar. Acoustic guitars and fiddles are ubiquitous instruments that cross a number of genres but for the pedal steel, country music is its undeniable home. Developed from the lap-played Hawaiian … END_OF_DOCUMENT_TOKEN_TO_BE_REPLACED 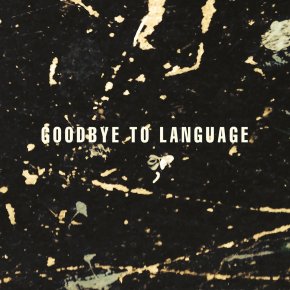 Daniel Lanois has long been associated with some of the biggest names in popular music such as Bob Dylan, Neil Young, U2, Brian Eno and Emmylou Harris and though his own music is quite different in scope and form, it still shares the core aesthetic values of intellectual creativity and the desire to find something … END_OF_DOCUMENT_TOKEN_TO_BE_REPLACED

Neil Young has announced via Facebook that his new album, recorded with Daniel Lanois, will be released (digital/cd/vinyl) on September 28th. Le Noise, obviously a play on Lanois’ name features 8 tracks, many that have been aired on his recent Twisted Road solo tour. Last month Lanois told Rolling Stone… We cut a couple of solo acoustic songs, but … END_OF_DOCUMENT_TOKEN_TO_BE_REPLACED