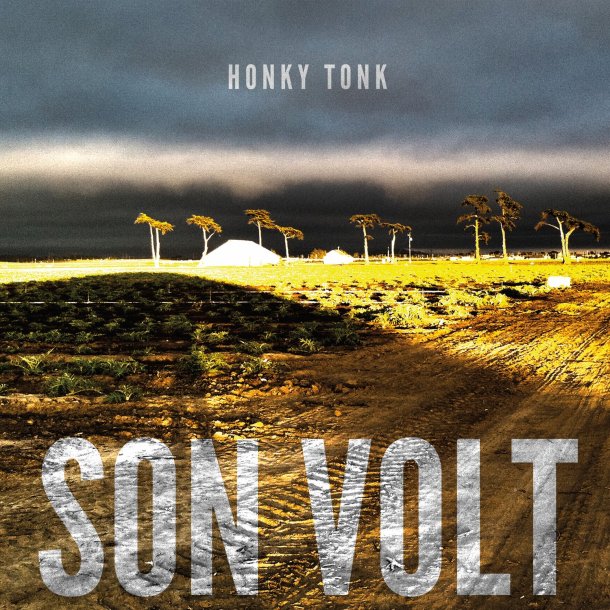 It has been two decades since Uncle Tupelo split and gave birth to the Jeff Tweedy-led Wilco and Jay Farrar’s Son Volt. Wilco have been the more adventurous while Son Volt have mostly remained loyal to the traditional tenets of folk and country music. Honky Tonk sees them extending that stylistic allegiance by honouring honky tonk, the strand of country music that was popularised in the bars of Bakersfeld, California in the 1950s and 60s.

Honky Tonk’s success comes from the quality of Farrar’s songwriting which prevents it from slipping into pastiche. These are songs born from shot glasses full of whiskey-stained tears, heartbreak and a surprising undercurrent of optimism. Honky tonk as as genre was led by the likes of Buck Owens and Merle Haggard and it makes sense Farrar is paying tribute as it is one of the cornerstones of the contemporary Americana movement. It brings the dark side of country music via its miscreant songwriters and their world weary voices.

On the surface the album drifts by on the weeping sigh of pedal steel, tremolo wavering guitars and shuffling drums but there is a wealth of rich melodic treasures embedded in the music. Farrar’s voice is now a mature and aching instrument and on Angel Of The Blues he pulls hard on the heartstrings over beautiful swaying chord changes in the same way Lucinda Williams bottled country blues on Car Wheels on a Gravel Road.

This is one of those albums that requires time and patience and from that its warmth and grace is revealed. Amid the clutter and bustle of the 21st century, albums that seem to slow time and elicit an emotional response are few and far between and Honky Tonk delivers just that.