It’s been another superb year of Americana releases both here in Australia and from around the world. It also feels like a well balanced collection of great music that makes up out twenty favourite albums of 2013 with alt-country rocking guitars, sensitive songwriters, both male and female, as well as a spread of ages that spans many decades. Of course, as is always the case, there will be a ton of LPs that we haven’t had time to listen to or simply haven’t discovered yet. We’d love to hear which album’s caught your ears and your heart over the last 12 months.

2013 has held some fine personal moments for Post To Wire with a place on the shortlist of music blogs in the Pedestrian.TV Blogster Awards, a hand in curating the Inner Western gig at the Petersham Bowling Club, presenting Mark Moldre’s East Coast tour and co-presenting (with Timber & Steel) a run of dates for Fanny Lumsden & the Thrillseekers. We’ll be looking to do much more of this in 2014 as well as continuing to hunt out and share great Americana music. 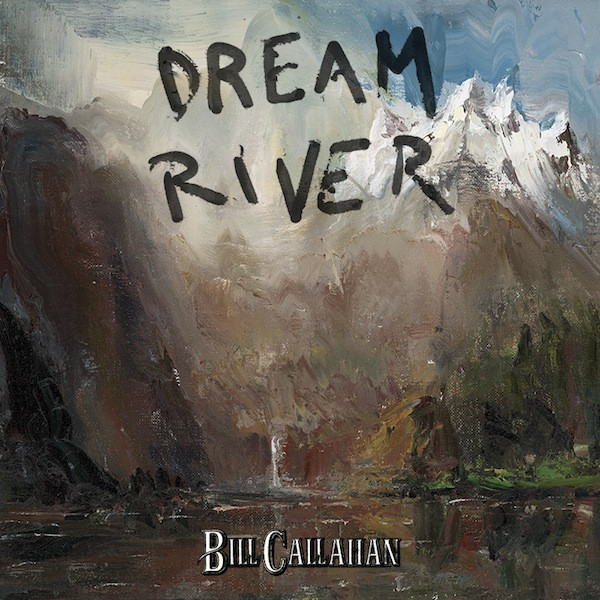 On his exceptional new album, Bill Callahan (formerly Smog) has recorded his most peaceful and meditative set of songs. There is a bucolic, contemplative feel to the eight songs on offer as they weave across percussive landscapes, led by flutes and hypnotic guitars. Sonically the album is rooted in pastoral folk, much of it soaked in dub-heavy reverb and delay. The focus though is firmly on Callahan’s voice, high and focused in the mix as he delivers typically brilliant lines like “All I want to do is make love to you in the fertile dirt with a careless mind”.

3. Houndmouth – From The Hills Below The City 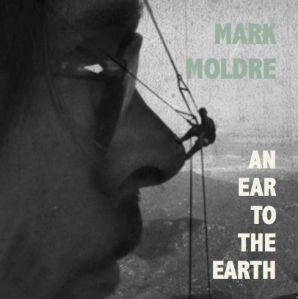 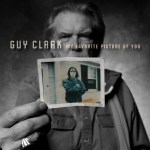 12. Guy Clark – My Favourite Picture of You 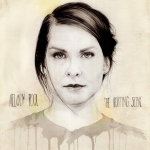 16. Katie Brianna – Dark Side of the Morning

🎶 It’s been a good day for new releases, with albums by Willie Nelson, Dale Watson and @charleycrockett
The first PTW Newsletter went out today. Sign-up via the FB page or www.posttowire.com
🎶 New Music on posttowire.com