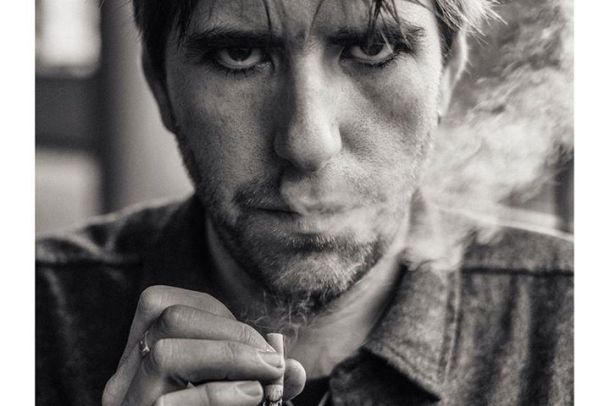 After his appearances at the Sydney Festival and elsewhere earlier this year, John Murry is heading back to Australia to record his next album in the Dandenong Ranges in Victoria with Australian producer Mark Stanley and Irish producer Karl Odlum (Kila, Glen Hansard & The Frames, Lisa O’Neill). While he is here he will also play two shows, one in Sydney and one in Melbourne. Ahead of that he will release his new EP Califorlornia locally in Australia. You can get it right now if you head over to his Bandcamp page.