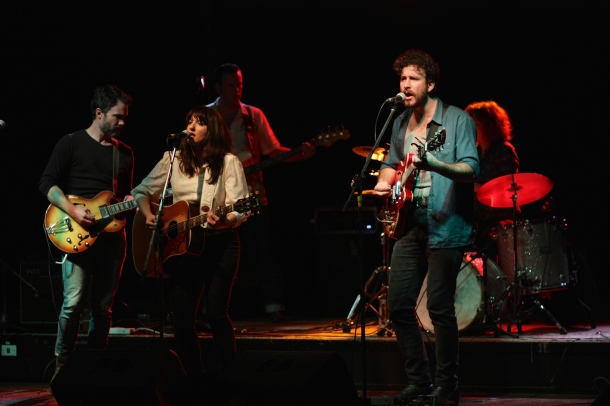 Coogee Diggers have been doing great things for original music for a couple of years, in an area well outside the normal locales for live music. Tonight’s small audience was both symptomatic of the reluctance of punters to venture out east and a still growing Sydney alt-country scene. Regardless both acts performed exceptionally well, running the stylistic gamut of what we call Americana music.

Jep and Dep have an album on the way and based on their strong set it is going to be a special thing. They’re a dark, folk-noir Johnny and June with a sound that might cast them serenading a saloon in a David Lynch directed spaghetti western. From recent single Babe Come Down to the melancholic drama of You Can’t Hide Your Tears in the Rain they dialled up a rich sound from just two voices, one guitar and some finger snaps. Between songs Dep (Darren Cross) offered up some obtusely-angled humour, a nice counterbalance to their songs’ heartache and drama.

Tracy McNeil is touring her new album Nothing Ever Leaves and live she showed that beneath that polished recorded surface is a further wealth of depth, grit and emotion. Backed by her band The Good Life, she played most of the album as well as a suitably emotive and ragged version of Lucinda Williams’ Drunken Angel. With Luke Sinclair (Raised By Eagles) and Dan Parsons on guitars there was accomplished, fun and rollicking interplay between the pair and McNeil, given further strength by a wonderfully understated rhythm section. Highlights of her set included single Wildcats, the beautifully sung Last Place I Looked and Sleep in Your Eye’s chugging melodic boogie. You can’t ask for more than an artist bringing her album to life on stage, physically and emotionally, and McNeil did just that. 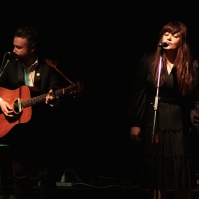 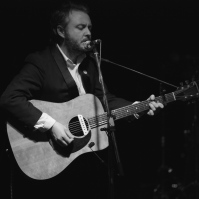 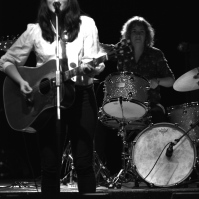 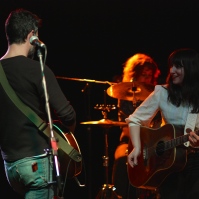 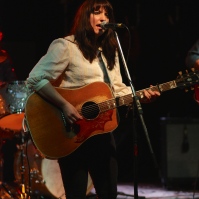