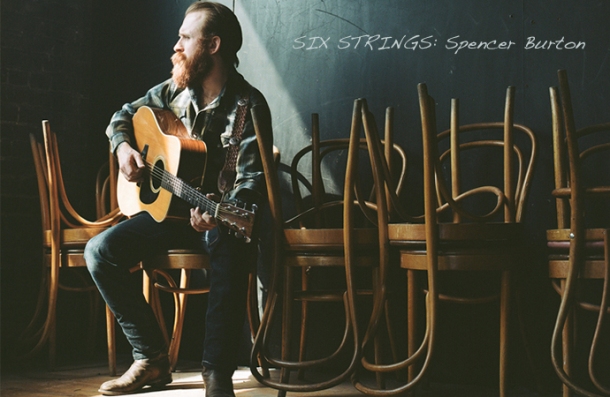 Spencer Burton is a Canadian singer/songwriter who like so many others these days manages a fine blend of country and folk music. Burton was a member of the band Attack In Black (2003-2010) with Daniel Romano, another great Canadian artist in his own right and the producer of Burton’s new 2014 album Don’t Let The World See Your Love. Burton has previously released solo music under the name Grey Kingdom but felt that the new album and the more expansive style of songs he was writing should bear his own name. The album has a wide-ranging sound that showcases his dextrous playing, way with storytelling and his voice that possesses a sweet and melodic sensitivity. Burton was kind enough to take the time to answer the Six Strings Q&A where he talks of attentive audiences, meeting his future self and some of his favourite fellow Canadian musicians. 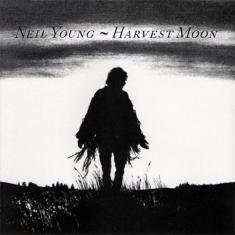 I’ve been listening to folk and country music records for a long time now, It’s hard to say which album lead me down the path that I’m on now. I do remember hearing Neil Young’s Harvest Moon for the first time and thinking “boy, that guy sure has it figured out”

I was lucky enough to open a sold out arena show in Saint John’s, Newfoundland, Canada, during the beginning of my solo career. The crowd was so attentive and so welcoming. They listened to every word I said and every note I sang. You could have heard a pin drop in that place. The people from that city have good souls, a real taste for music. They’ve got love in their hearts. 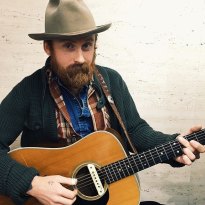 As a young man in my teens, I begged my parents for a guitar. Something I could use to get out all my pent up teen angst I guess. Seeing that it was something I really desired, they went out and purchased me a second hand acoustic guitar. I think the brand was Kasuga. I took the odd lesson here and there from different people but I was mostly self taught. I listened to what I wanted to hear and tried to recreate those songs on the instrument. Eventually I joined bands and learnt what I didn’t know from my peers. I still don’t think I have really fully learned how to play the guitar though.

I think no song is any finer than another. Each song I write holds a special place in my heart. They’re kind of like children in that respect. I have no favorites, I love them all for who they are.

I think I would like to sit in with myself, but a future version of myself from the year 2050. I’d like to see if that version of me remembers any of the songs I’ve written today and if it was all worth it in the end. Also, the vocal harmonies we could get going would probably be pretty great… this is all pending of course, on if I manage to stay around that long. Here’s hoping. 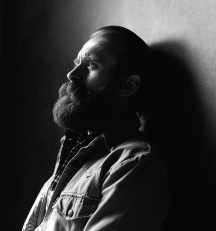 Do you feel there is a strong alt-country music community in Canada and what, if anything, does it need to keep improving?

I think Canada has an incredible Folk and Country music community. There are so many incredible artists, some known, some not. I think the only thing that can be done to help improve the world of folk and country here is that people need to start digging a little harder. It’s not going anywhere, it never will and it’s always been here. Sometimes it’s just a little hard to find if you don’t have the right tools. Keep your ears open I guess.

In Canada is there an awareness of alt-country and folk music in Australia?

Personally speaking, I haven’t had the opportunity to check out too many folk and country acts from Australia. Like I said above, there is so much to see and hear in Canada that it’s a little overwhelming. Maybe I need to expand my horizons a little. Get my ears out to the Australian scene a little more. Any suggestions would be welcomed with open arms and ears. 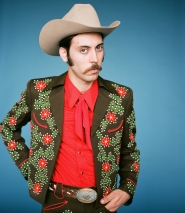 There are just too many great albums that have come out over the past year or so to simply name just one. However, if you haven’t had the opportunity to do so yet go check out the artists Daniel Romano and The Weather Station. They are two Ontario based musicians that have done some amazing work over the past few years and have definitely found a place close to my heart.

Come to Australia of course. I have only been down that way once, years back, and I’ve been missing it ever since. See you soon.