As we roll into the weekend and look back at the last week, our highlight was last night’s double album launch featuring Ruby Boots (Solitude) and Raised By Eagles‘ (Diamonds in the Bloodstream) with local gent Andy Golledge opening with a superb set in trio band mode (see photos). Both the headliners more than did their albums justice with RBE’s set feeling like a well paced road trip culminating in the closing double shot of ‘Penny Drop’ and ‘Jackie’, two of our favourite songs from each of their albums. Ruby Boots had gathered a consummate band around her that could instil dancing in the audience as easily as they could silence the room with soulful minimalism. 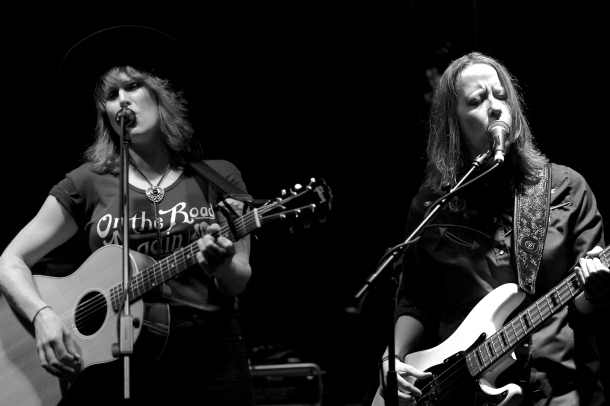 We’ve published a few new reviews this week, the highlight of which has been the stunning sophomore album from James Thomson, Cold Moon (9/10) of which we said:

The balance and symmetry of Thomson’s writing is a standout facet of his music. From blues to country, folk to New Orleans flavours, through the positive vibe of love songs to the darker desolation of characters at the end of line he nails them all in mood and lyrical imagery. 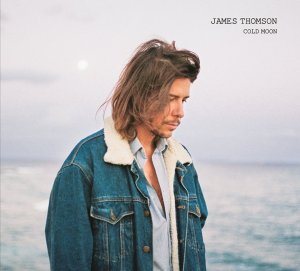 Thomson will be at the Petersham Bowling Club next Friday night with Roland Kay-Smith and Davey Craddock for a evening presented by Post To Wire. We’ll also be spinning some Americana tunes from the virtual PTW Jukebox. We’re doing the same thing this Sunday from 4pm at the EP release show for Peasant Moon (Six Strings interview) who have two great singer/songwriters joining them in Katie Brianna and Lisa Caruso. Brianna has had a busy week of shows and though we couldn’t make it, it was heartening to hear that this month’s Lost Highway Records showcase drew a strong audience for sets by Brianna, Catherine Britt, Skyscraper Stan, Amber Rae Slade and the Mighty Big Noise (Matt Fell) and Bill Chambers.

A new name that we came across this week that caught our ear immediately was Barna Howard’s new LP Quite A Feelin’. Highly recommended for fans of Prine, Kristofferson and Van Zandt.

Our video of the week is a clip from the new Malcolm Holcombe album/DVD release The RCA Sessions where he has re-recorded various songs from his ten albums in Nashville’s famous RCA Studio with some impressive session players. Holcombe has such an amazing voice soaked in experience and delivered with such a raw abandon.