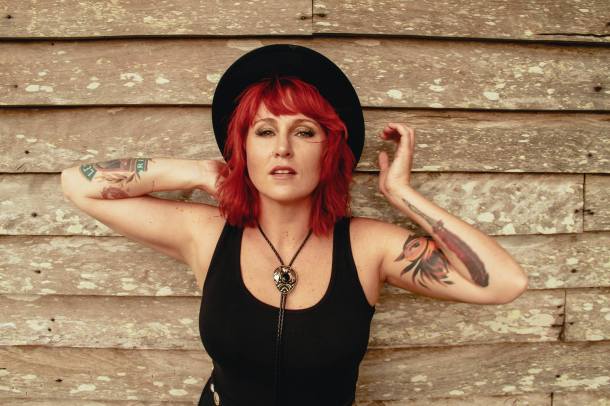 Ruby Boots has had an epic year with her debut album finally being released on the local imprint of the Lost Highway Records label. We loved the record and it is stacking up as one of the finest local Americana releases of the year. At the time we said of the album:

She can evoke the late-night bar through the bottom of an empty whisky glass vibe as vividly as the carefree open highway, key tenets of what makes the fast rising local Americana music scene so popular. It’s the ups and downs of real life live encapsulated in song and Ruby Boots has captured that and more on her world class debut.

Now she’s released a video for the single Cola & Wine which features footage from her adventures in the USA this year and to cap it off she picked up the WAM Award for “Best Country Act” and “Best Guitarist” went to her guitar-slinger Lee Tommy Jones.