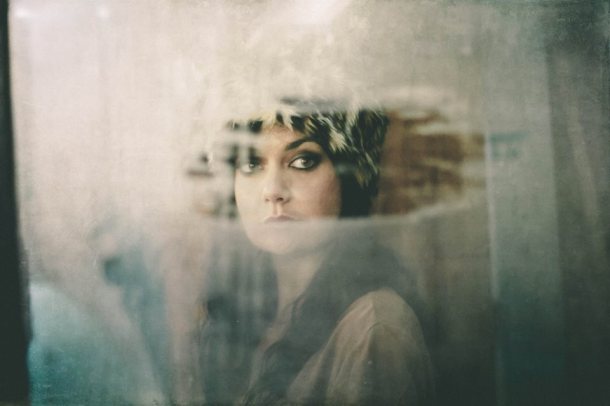 Leah Flanagan is hands down one of this country’s finest songwriters. She has the ability to swing from folk to country, jazz to blues and all corners in-between. Her new album Saudades is coming out on September 16th and she’s hitting the road to play some shows to celebrate its release.

The culmination of two years’ work, Saudades was recorded live in the studio with Leah’s band and music director/producer Niall Anderson. Majority of the album was made at the studio of Midnight Oil’s Jim Moginie in the Northern Beaches of Sydney, then mixed by Paul McKercher (You Am I, Augie March). Leah’s smokey voice is given full flight with her intuitive backing band driven by the empathic guitar prowess of Adam Pringle, award winning jazz bassist Jonathan Zwartz, Niall Anderson on keys and vibraphone and Miles Thomas on drums. 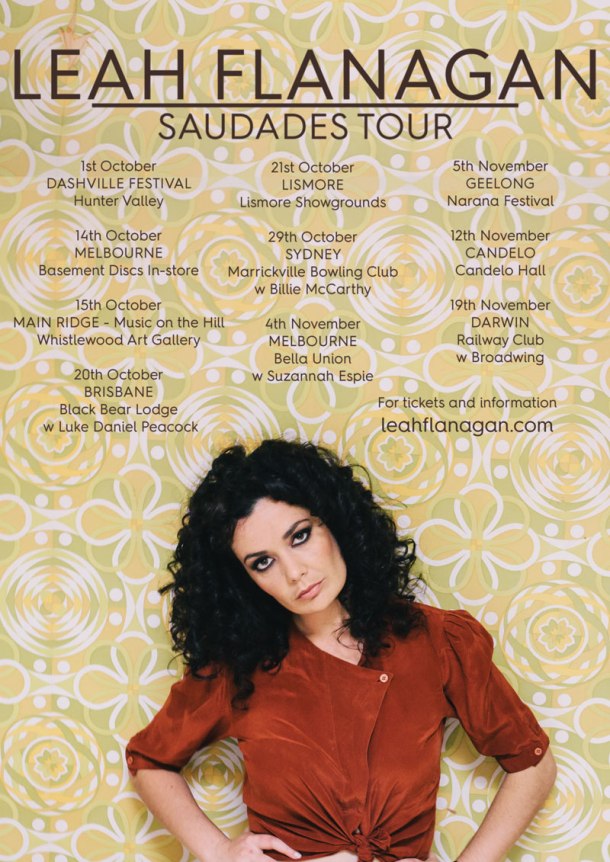