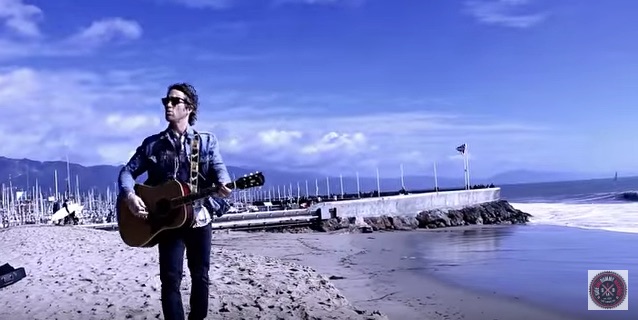 Chris Shiflett’s main gig might be as guitarist for the Foo Fighters but he’s slowly but surely been establishing himself as a country musician with his band Dead Peasants and now his new Dave Cobb-produced solo LP West Coast Town, out on April 14th via SideOneDummy Records/Cooking Vinyl Australia.

Rolling Stone has already said the new LP “….flawlessly blends blue-collar country punk with a catchy Bakersfield bounce. Borrowing the rowdy swagger of Prison Bound-era Social Distortion and the SoCal sheen of Buck Owens and Dwight Yoakam, Shiflett crafts a sound that is both geographically grounded and wholly his own.”