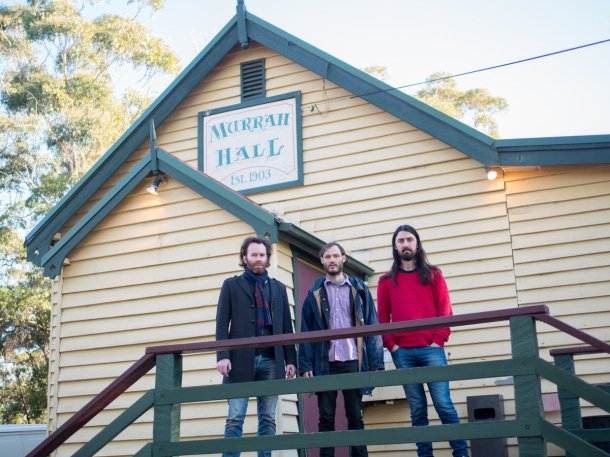 Sydney trio The High Ceilings have released a new single, the precursor to a full length album they’ve been working on, with the majority recorded in a community hall on the South Coast of NSW.

‘Poppy Won’ has a wonderful blend of the slacker delivery of Dylan, the weary, ragged strum and melancholic vibe of Neil Young and a streak of indie guitar rock in the spirit of Pavement. Great song and an equally evocative video clip filmed around Enmore in Sydney.

“I ain’t gonna cough up a fucking lung anytime soon.” 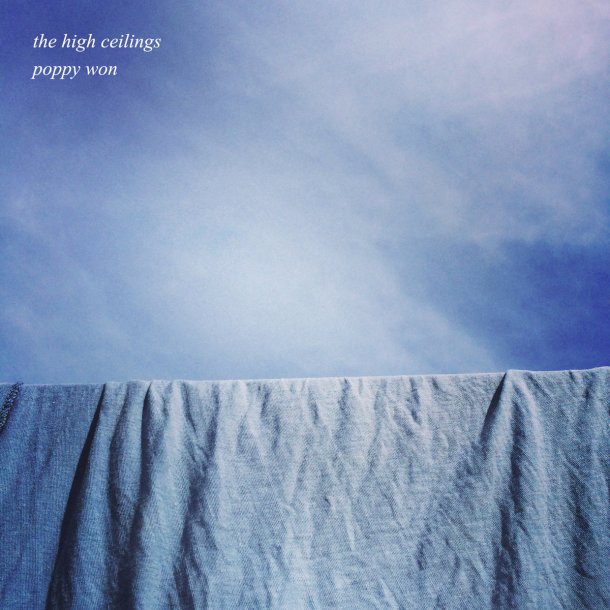