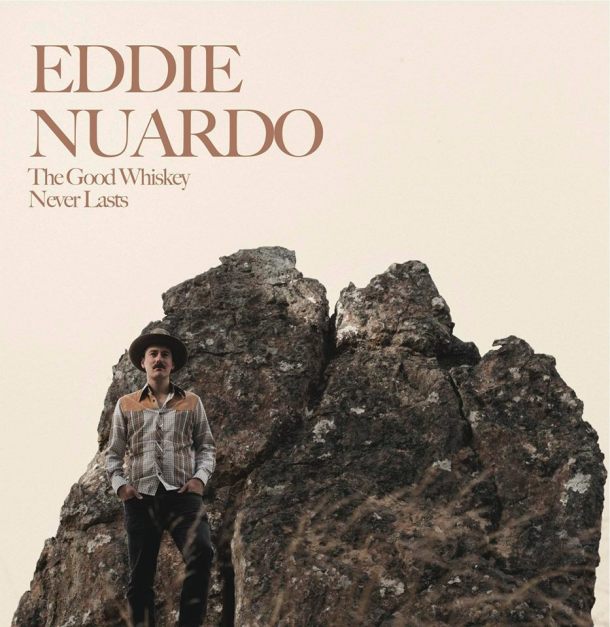 PTW is pleased to be able to premiere the first single/video from the album, ‘Honey Baby’. It’s a sweet sway of a song built on lilting guitar and vocal melodies and the voice of Helena Plazza alongside Nuardo’s effortless croon. ‘Honey Baby’ sounds like an oasis amid the social static and chaos of these media-saturated times.