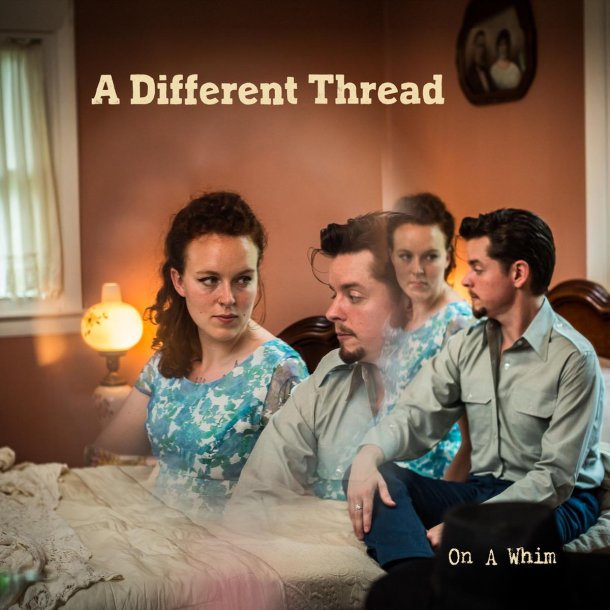 A Different Thread are a British/American duo – Robert Jackson from Staffordshire, UK and Alicia Best from North Carolina, USA. who conjure up a whole range of Americana (country, folk, bluegrass) influences on their new album On A Whim which was released last week on September 13th.  This song flies along courtesy of the violin of Omar Ruiz-Lopez (of Violet Bell).

They describe their own sound as an intoxicating amalgamation of Beatlesque folk rock meets Gillian Welch dark country and you can certainly hear that in the range and sensitivity they apply to their songwriting and playing right across On A Whim.