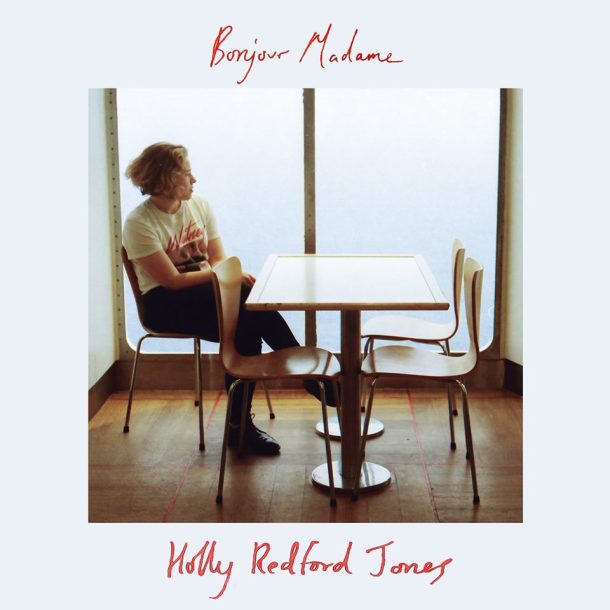 Chesterfield, UK native Holly Redford Jones has a brand new single out that finds her deftly navigating a sweet spot between country/blues rock and and a lowdown indie feel. It works wonderfully with her voice the real deal breaker here with its smoky, sultry, almost sneered delivery.

‘Bonjour Madame’ (recorded in Nashville, TN) came about when Jones was scraping by in London, working in bars and other assorted odd jobs. She became frustrated at the cycle of rent-paying with seemingly little time for music. Encumbered by the weight of creeping political and cultural shadows, Redford-Jones fantasized about an escape across the English Channel. Despite now splitting her time between the UK and US, her short lived Parisian dream endures.