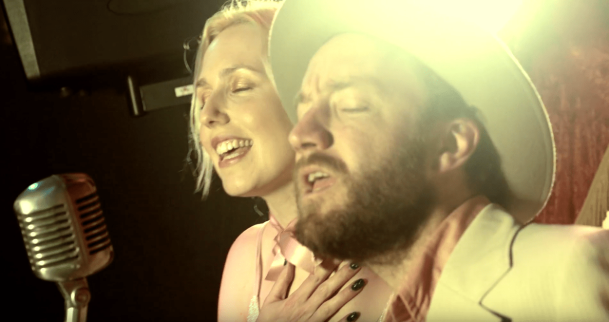 Alt-country and karaoke collide beautifully on this new video clip from Melbourne songwriter Sean McMahon. A duet with Freya Josephine Hollick, the song comes from McMahon’s superb 2019 album You Will Know When You’re There. In our review of the album we said of the song – “their contrasting voices work a treat as they conjure up a kind of happy melancholia.”

“Melbournian Sean McMahon’s new album is a beguiling affair. It occupies a gently rolling middle ground where songs never explode into wild extremes. Instead, they nestle into a warm and gently rocking vibe. McMahon’s sound is bucolic and forlorn singer/songwriter alt-country, with a dash of countrified indie rock in the vein of Kevin Morby and Wilco.”

Sean McMahon is heading to Dashville Skyline festival in NSW (as is Freya Josephine Hollick) this long weekend (playing 3:45pm on Saturday) before returning to Melbourne for Out On The Weekend on October 12th. 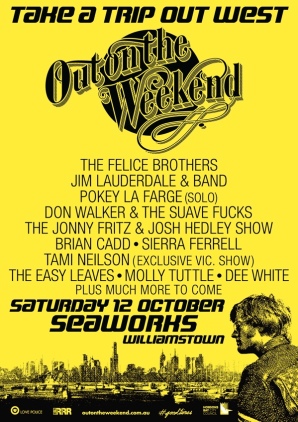