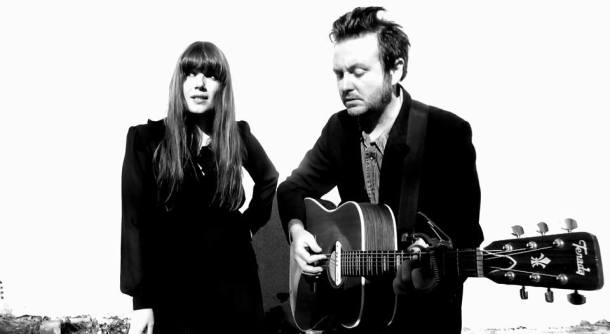 Jep and Dep are Sydney duo Jessica Cassar and Darren Cross who have been working up a reputation as a wonderful live act over the last year or so. I’ve caught them a couple of times now and they really do possess that special musical connection and that balance of sweetness and grit that typifies the most successful musical partnerships.

They’ve just released their new single, a cover of Kylie Minogue’s Confide In Me (written by Steve Anderson, Dave Seaman and Owain Barton) with the song and video produced by Cross. Transformed into a Nick Cave-styled gothic Americana ballad the song hangs heavy with drama, bringing its darkness to the surface with understated grace.

One thought on “NEW MUSIC: Jep and Dep ~ Confide In Me [Video]”