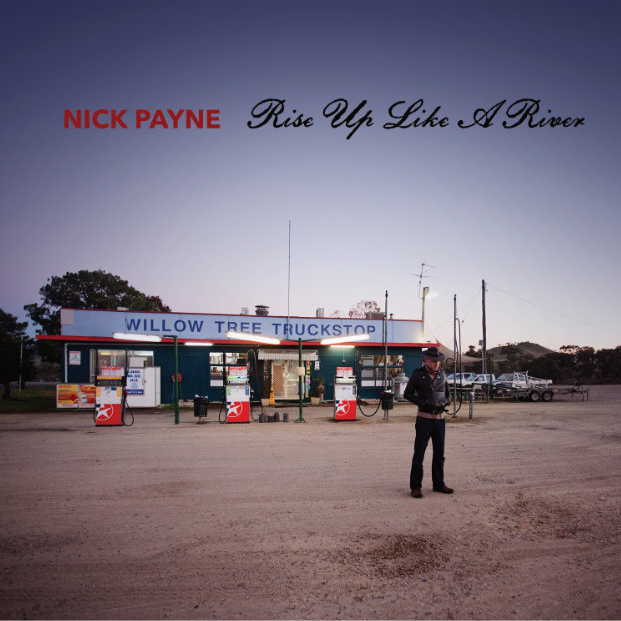 For the last decade Nick Payne has led Sydney folk and bluegrass outfit Dear Orphans across two albums and a ton of live shows. His debut solo album has him keeping one foot firmly in the Dear Orphans camp and the other heading into contemporary Americana.

Payne presents the album as two halves, the first set in the present day and the second in the past. As the album unwinds it gives the impression of stepping back through time to an era where music was raw and impervious to the possibilities of electricity. ‘Side B’ dials in an authentic string sound, conjuring up the musical history of Britain (and its subsequent re-imagination as American bluegrass), as filtered through the dust and new-frontier hardship of Australian settlement. With the Dear Orphans band backing him, Payne sounds most at ease on these songs and ‘A Shipwrecked’s Lament’ is a standout, graceful unfurling over five minutes.

In contrast ‘Side A’ utilises Lachlan Bryan’s band The Wildes, thrillingly framing songs of break-up, regret and changing landscapes. At times Payne hasn’t quite figured out how to best match his voice to this style of Ryan Adams-ish country-rock but the songs and their arrangements can’t be faulted. ‘Queensland’ best sums up Payne’s wide-ranging musical approach to his debut, “Cruising out on the open road, the journey matters, don’t matter where I go.”

This review was first published in Rhythms magazine.