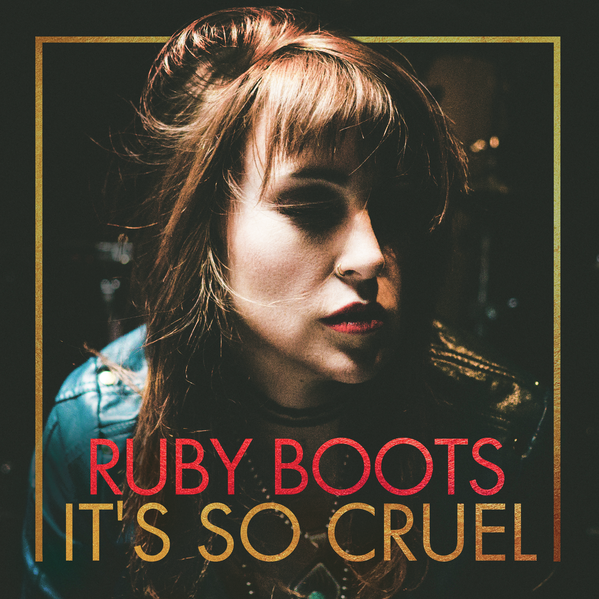 Ruby Boots is back with ‘It’s So Cruel’ the first single and video clip from her forthcoming new LP Don’t Talk About It. The song is Ruby Boots going technicolour with a big post-modern soul/pop stomp on the back of buzzing guitar and that voice that emanates coyness and attitude as it unleashes a host of melodies that get under your skin immediately, heading straight to your feet and boosting your serotonin levels along the way. It’s an immediately contagious song – fun, boisterous, with a wink and a strut.

“It’s about that moment — when you meet a person and it seems like destiny has smiled on you and sparks are flying. Except, they’ve somehow neglected to tell you about the ‘significant other’. Yeah, bummer. We all live and learn enough to see those red flags next time around.”

Don’t Talk About It is the result of a re-location to Nashville, TN where she wrote the new album before recording it at Modern Electric Sound Records in Dallas, TX under the watchful eye of talented producer Beau Bedford (Paul Cauthen) and featuring Lone Star-bred collective and studio wizards The Texas Gentlemen as the backing band.

Don’t Talk About It will be released on Bloodshot Records in the USA and Lost Highway/Universal here in Australia on February 9th, 2018. 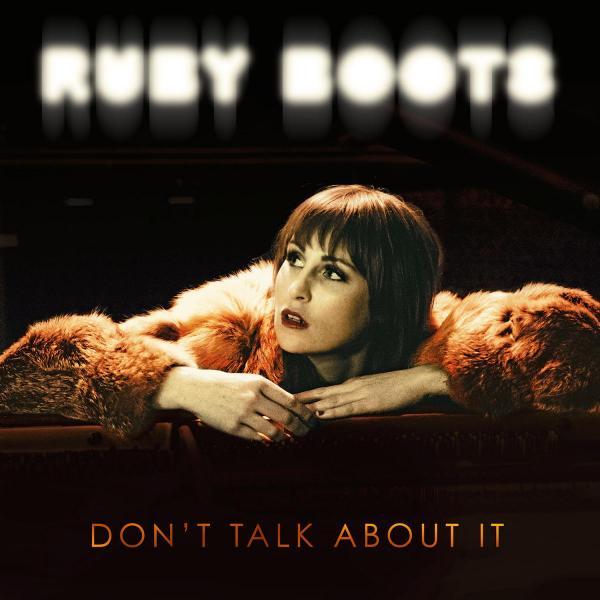