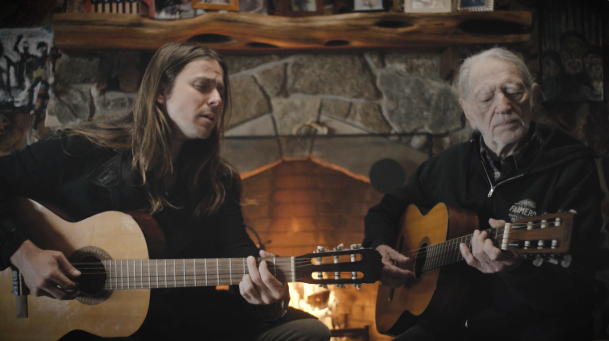 Does music run in one’s blood? Can the spirit and verve of an accomplished songwriter be passed down from one generation to another? There’s probably a case for both nature and nurture playing their part but over the decades there have been some strong examples of artists whose offspring have also forged their own careers.

In the world of Americana music there some fine second generation musicians currently making a name for themselves. One of the more prominent is Justin Townes Earle, son of Steve Earle. He’s had much written about the sometimes rocky relationship with his father but the pair seem to have worked to achieve a relationship of mutual love and respect. Early on Justin was a guitarist in his father’s touring band before establishing his own solo career which has gone from strength to strength across seven albums. 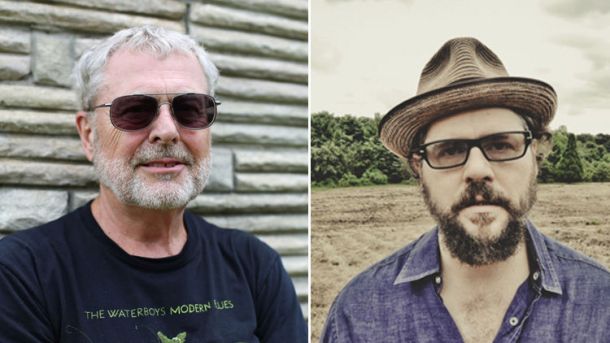 Patterson Hood of Drive-By Truckers grew up surrounded by music and world famous musicians. His father David is a bass player who worked as a backup musician at FAME Studios and was a member of the famous Muscle Shoals Rhythm Section (aka the Swampers) and co-founded Muscle Shoals Sound Studio. His playing has graced recordings by Aretha Franklin, Paul Simon, Wilson Pickett, Cher, Rod Stewart, James Brown and Bob Seger to name but a few. Patterson no doubt soaked up the music and stories of his father, inspiring him to form Drive-By Truckers with childhood friend Mike Cooley and carve out an unrivalled reputation as an intelligent and rootsy Southern rock band.

One of the grand statesman of country music is Willie Nelson, perhaps the greatest living purveyor of the genre. In recent years his offspring Lukas and Micah have emerged as fine songwriters and musicians in their own right. Lukas in particular has made inroads leading his band Promise Of The Real, culminating in a stint as live and studio backing band for Neil Young. Lukas’ voice can at times be a dead ringer for his fathers while his younger brother Micah has more left field musical tendencies as Particle Kid. It is still country and folk based but draws from hip hop, lo-fi pop and acid-fried psychedelia.

Johnny Cash’s son John is a songwriter but it is his sister-in-law Rosanne Cash who has made the deepest musical imprint of the Cash siblings. With her 14th album, She Remembers Everything, due out this year, Rosanne has won four Grammy Awards and had 11 No. 1 country hit singles and 21 Top 40 country singles. She’s an example of an artist who honours a famous parent but has clearly forged her own successful path and sound.

On the folkier side of things, Loudon Wainwright III and Kate McGarrigle are parents to Rufus and Martha, both highly respected in their own solo careers. Jeff  Buckley, whose career was only just beginning to take flight, was the son of famous freewheeling musical magpie Tim Buckley while Bob Dylan’s son Jakob whose career peaked in the late 90s, is the only child of Bob’s to make a notable contribution to music, with his album Bringing Down The Horse, with band The Wallflowers, going 4 x platinum in sales. 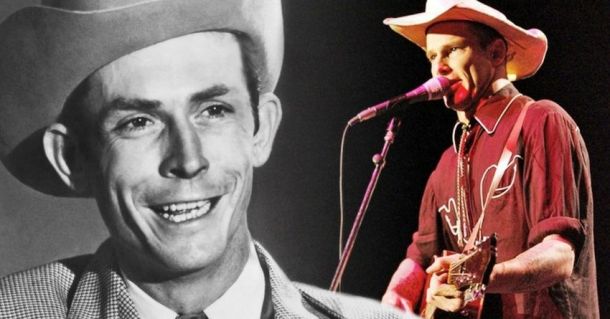 Of course multiple generations can produce acclaimed musicians from the same family, the most prominent being Hank Williams, Hank Williams Jr and Hank Williams III. Outside that patrilineal trio, it should be noted that Hank senior’s daughter Jett Williams and granddaughters Hilary and Holly Williams are also all country musicians.

Time will tell whether the current crop of Americana musicians will also have their legacies continued by their offspring. Jeff Tweedy’s son Spencer has already started producing his own music and playing drums on other artists’ albums. Maybe in years to come we’ll also see the children of Justin Townes Earle, Sturgill Simpson, Jason Isbell and Amanda Shires telling their stories via music. It may or may not be in their DNA but it is certainly in their hearts and homes.

On first listen I’m very impressed with the new @joehenrymusic album All The Eye Can See. A raft of impressive guests including Marc Ribot, Bill Frisell and Daniel Lanois contribute to the atmospheric and quite beautiful musicality that accompanies Henry’s astute, emotive and evocative songwriting.
NEWS: Love Police has today announced that Kentucky's IAN NOE has had to pull out of what was to be his first Australian tour, a co-headliner with fellow young Southern singer-songwriter, Alabama's EARLY JAMES. In a like-for-like swap, Early James will now be joined on tour with another first-time Australian tourist and up and coming singer-writer, Cincinatti-based ARLO McKINLEY, who was the last artist signed by the late John Prine to his Oh Boy Records label.
A selection of Croz on the turntable this evening