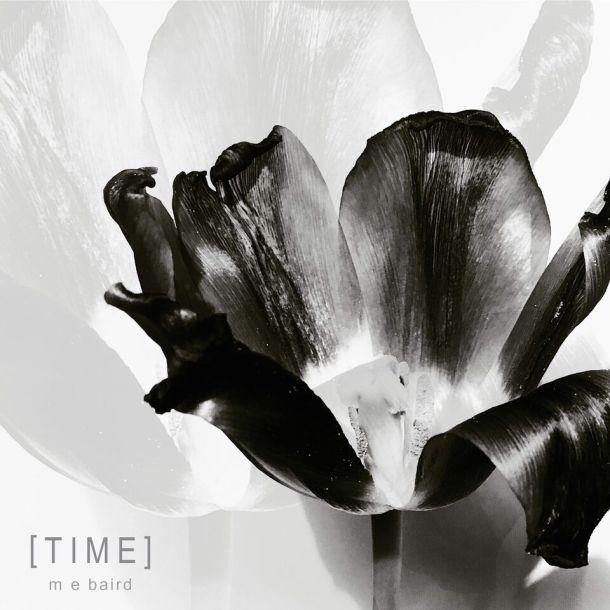 Matthew Baird’s 2014 album, Fall, caught these ears as a great example of how to absorb influence from varying genres and scenes with subtlety. Now, on the followup Time, Baird has again subverted the obvious and recorded a set of songs that dig into a number of musical corners with darkly rewarding results.

Many of the songs centre around the idea of the time spent undergoing physical or emotional journeys, times of loneliness and the benefits of being alone. There is a haunting quality to Baird’s music, a type of gothic blues noir that permeates the songs. Ghostly voices wander into view, keyboards and guitars shimmer and reverberate and Baird and producer Jamie Trevaskis have ensured there is space aplenty in the analogue-recorded tracks.

Baird’s voice ranges from laments to optimistic reveries and has a sense of narrator about it as he leads the listener through the songs. ‘The Love You Feel’ opens with beautiful strings (arranged by Hannah Jane) that add a cinematic feel to the music, while elsewhere another highlight is the vocal work of Sali Bracewell who adds another layer of depth and richness to the voices on the album.

Dark folk music can often be overly morose and wallow in drama but Baird knows how to successfully balance the beauty and the despair on Time and as a result this is an album that should fit nicely in the record collections of fans of songwriters such as Nick Cave, Leonard Cohen and Will Oldham.