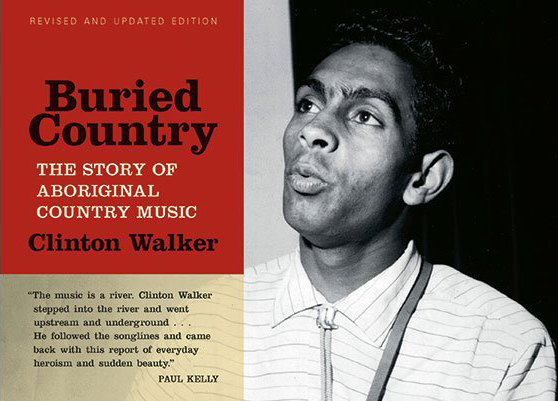 As any righteous fan and music nerd will attest, biographies and autobiographies of their favourite artists and albums are an invaluable insight into the life and creative journey of a songwriter. Even in this day and age of smorgasbord information access via the internet, an in-depth and well-researched book by a writer with an empathy and understanding of their subject can make fascinating reading.

In Australia there have been a number of landmark publications that look at music and artists of note. Clinton Walker wrote Buried Country: The Story of Aboriginal Country Music (2000), a definitive document that also spawned a film and CD. Local songwriter Jason Walker looked offshore to the golden era of cosmic country rock with his hard-to-find Gram Parsons: God’s Own Singer, named UNCUT magazine’s book of the month in 2002. 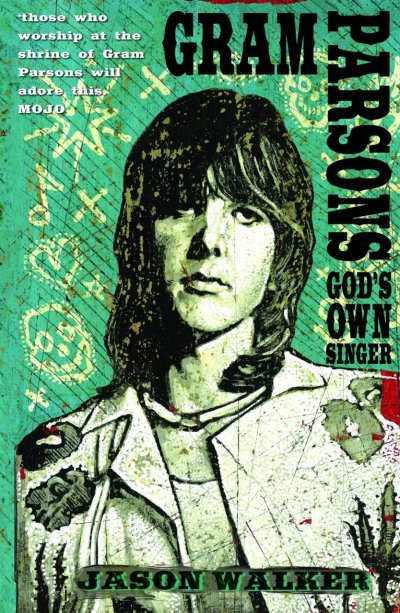 Respected author Stuart Coupe has tackled artists, roadies and entrepreneurs and his forthcoming book on Paul Kelly (July, 2020) promises to be another must-read. Coupe and Jane Clifton will also publishing a book prior to Christmas on the 100 Greatest Australian Singles of the 1970s. Most recently, Archie Roach released his intimate and emotional autobiography Tell Me Why to much acclaim. 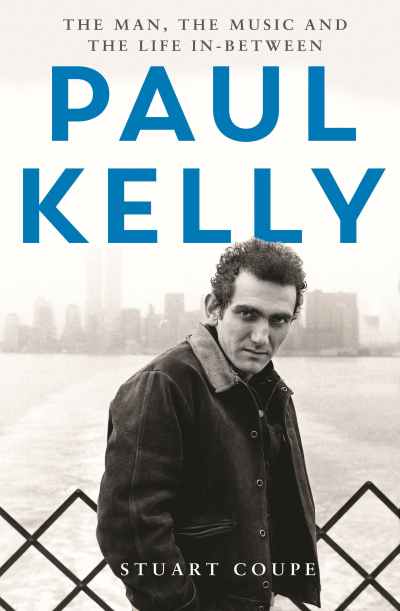 All major roots music artists have had books written about them, either by their own hand or by other authors. Some have written multiple publications – Willie Nelson in particular has been heavily involved in collaborating on books, the two most essential being Roll Me Up and Smoke Me When I Die: Musings from the Road and It’s a Long Story: My Life. Neil Young has taken to writing books about music, technology and cars – the best being Waging Heavy Peace, while Dylan captivated fans with Chronicles in 2004 and Springsteen finally took pen to paper with his 2016 bestseller Born To Run. Other major artists have been reluctant to tell their story. Tom Waits in particular went to great lengths to deter friends from speaking with author Barny Hoskyns for his excellent book Lowside Of The Road: A Life Of Tom Waits.

Some lower profile yet still hugely influential songwriters have been analysed and detailed in book form. John Kruth did a fine job with To Live’s To Fly: The Ballad of the Late, Great Townes Van Zandt, Erin Osman got to the heartbreaking core of Jason Molina’s too-short life in Riding with the Ghost and Tamara Saviano combined elements of memoir and biography in her wonderful book Without Getting Killed or Caught: The Life and Music of Guy Clark. 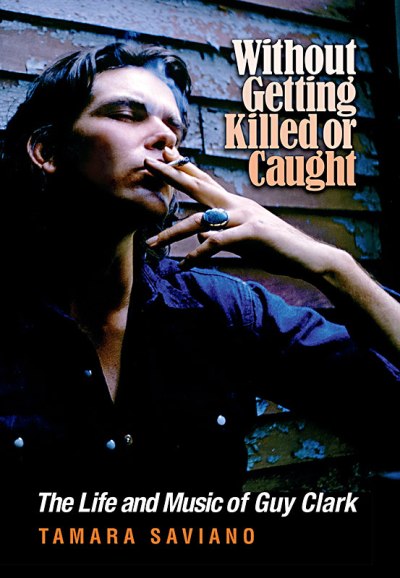 Books on specific albums have gained in popularity in recent years, spearheaded by the success of the short form 33 1/3 series. Americana-related titles that are worth exploring include books on Neil Young’s Harvest, The Replacements’ Let It Be, The Rolling Stones’ Exile on Main Street, Bruce Springsteen’s Born in the U.S.A, The Band’s Music From Big Pink, Bob Dylan’s Highway 61 Revisited, Joni Mitchell’s Court and Spark, The Byrds’ The Notorious Byrd Brothers and many more!

Scenes and events such as festivals are well covered in music writing. From Woodstock to Newport, Delta blues to the roots of country rock, every angle has been dissected and researched with forensic detail. Recently-read personal favourites of particular note include Michael Streissguth’s Outlaw: Waylon, Willie, Kris and the Renegades of Nashville and Hoskyns’ Small Town Talk which explores the rich musical history of the town of Woodstock in the ‘60s and ’70s.

For anyone looking to read a definitive overview of country music, the book most widely considered the best in its field is Bill Malone’s Country Music USA. Hailed by Rolling Stone as “The country-music history bible,” the book covers the genre’s origins and evolution. If you’re keen to dig deep into the history of English folk music, a similarly comprehensive and highly recommended book is Electric Eden: Unearthing Britain’s Visionary Music by Rob Young.

The selection above only dips a toe in the water of the seemingly endless range of music books out there. Head to your favourite bookshop or library and immerse yourself in the world of a favourite artist. Fo fans it’s an absorbing and endlessly rewarding way to understand why and how they’ve created their music. 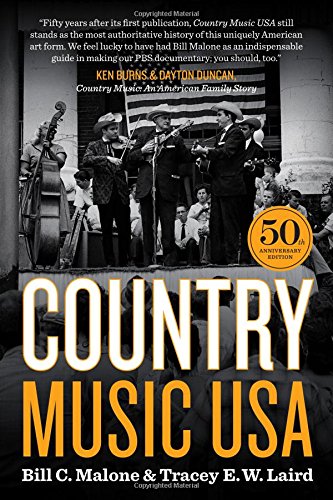