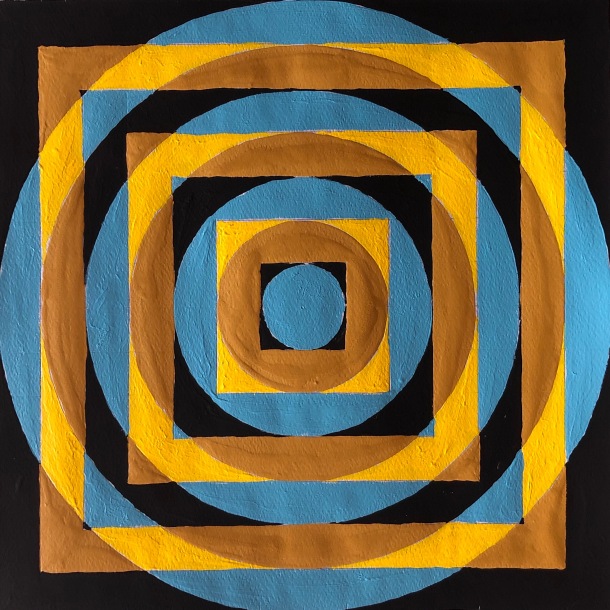 It’s been nine years between albums for Sydney’s Lost In The Woods. A reinvigorated lineup has seen them gigging more often and slowly but surely working towards the release of their third record. Campfire Radio finds the expressive and emotive group adding a rich palette of colour and detail to the songs of Brian Yatman.

It’s country music at its core but Lost In The Woods subvert the genre through subtle excursions into poetic soul, gothic noir and a strong streak of melancholic and woody folk music. Yatman’s voice is at the centre of the songs with its warm, burred and burly tone. ‘Never Coming Back’ is an aching tune, the closest they come to a forlorn country song. Elsewhere he can wring out the emotion at the core of songs such as ‘Black Rivers’ and ‘Museum Of Fire’ with the depth and delivery of Stuart Staples of Tindersticks.

The band continually populate their songs with lonely backbeats, dreamy, shimmering chords and perfectly placed bass notes. On ‘Sacred Buffalo’ they even find their way into an infectious and picturesque blend of indie melodies. Fans of Wilco, The Band and Mercury Rev would be well served to welcome Lost In the Woods into their world.