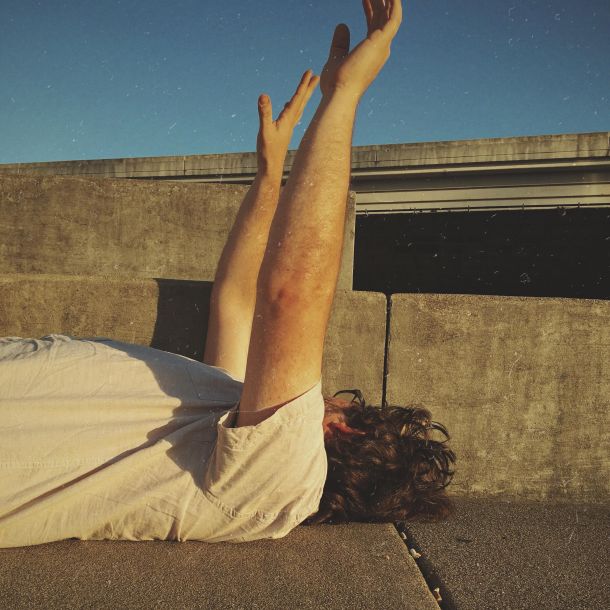 Delafaye is a singer songwriter from Louisville, KY who has a new EP out called Acid Tongue. It features an acoustic version of this song, ‘Time And Money’, which was originally released as a full band single in 2016. It’s a wonderful song, lilting guitar chords hanging in the air while Delafaye cuts to the core with a voice that is aching and worn, raw and desperate. His debut solo LP will be out in 2019.