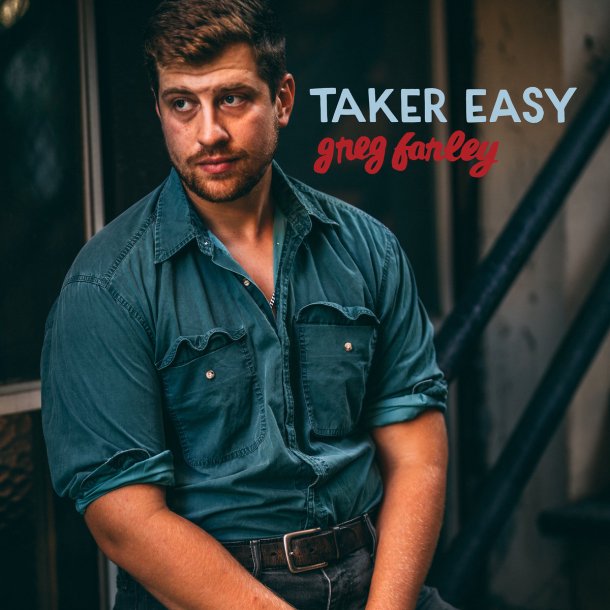 One positive to come from the recent lineup changes for The Felice Brothers is that we get to hear more new music from the talented members taking flight under their own names. Greg Farley was the fiddle player with the band for a decade and late last year he released his debut solo album Taker Easy. You can pick it up on BC for only $7 USD.

Here’s the wonderfully laidback ‘Make It Out’, a ramshackle and homespun sound with a plaintive guitar and back porch vibe as Farley ponders life’s predicaments.