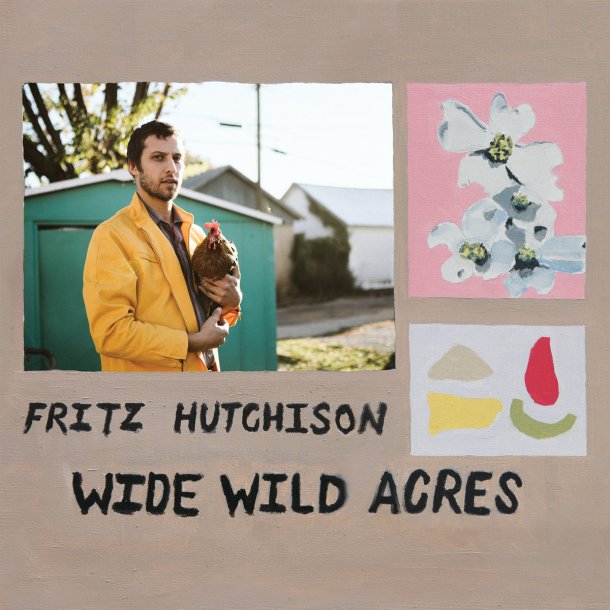 Kansas City native Fritz Hutchison has just released Wide Wild Acres, an album that bristles with heartfelt intent and cascading melodies that tumble across a landscape of Americana and indie rock.

‘Fortunate Flaws’ sounds like a lost Creedence Clearwater Revival meets Wilco gem, built on the back of Hutchison’s gloriously lazy and wide-ranging voice. The push and pull in the song is another element that makes it work so well. He lays back and lets it roll before ramping up the song with some tumbling drums and cosmic riffing. Super catchy this one, it stuck in our head for a few days.

I recommend checking out the full album via Bandcamp or on the usual streaming services. You can also catch Hutchison drumming  in Fullbloods and playing guitar in the classic country Lorna Kay’s One Night Stand.